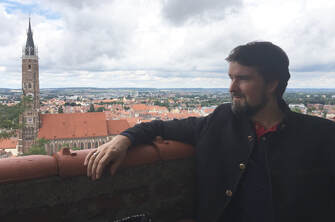 Kalle Kanttila is the founder and director of IOA Management. International Opera Artists was established in 2012 and is an agency for opera singers and conductors. It is based in Munich (Germany) & Helsinki (Finland) and provides worldwide services in the field of opera. IOA has rapidly become one of the largest and most significant opera agencies in Europe and it marks itself off from typical European opera agencies thanks to its strong presence also in the USA.

In current season (2020) Kalle Kanttila has been invited to give master classes in Bucharest, San Francisco, Beijing Central Conservatory, Chicago Summer Opera, Conservatory of Santa Cecilia in Rome  among others, and of course, at our own Academy (Bavarian Opera Academy), where we will expect guests from many world class theaters, like the Bavarian State Opera Munich, London Covent Garden, Finnish National Opera, Opera Graz and Wiener Staatsoper, just to name of few. 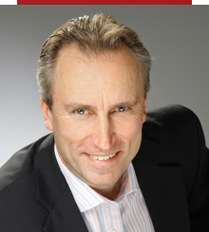 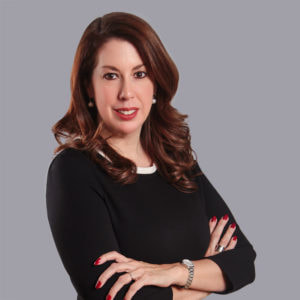 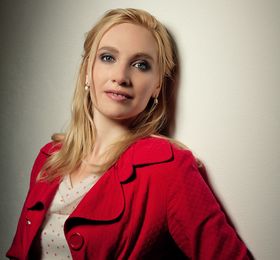 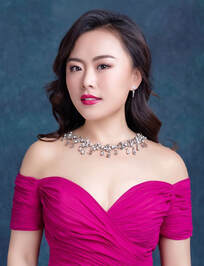